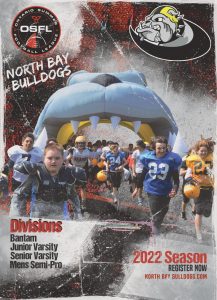 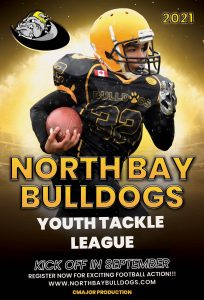 Welcome to all the new players and welcome back to the returnees! We will be doing an equipment handout this week on Wednesday and Thursday, September 8 and 9 in the evening from 6-7:30 at Krown Rustproofing at 514 Gormanville Road.  We ask that all players and parents wear a mask while in close contact […] 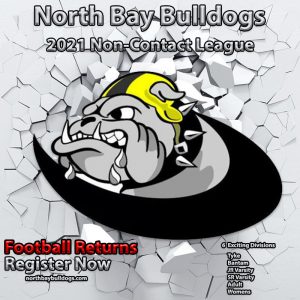 Bulldog Football Scheduling a June Kick Off May 20, 2021

The North Bay Bulldogs are excited to announce the progress of its 2021 non-contact summer football programs. Bantam and JV registrations are ahead of last year’s fall season’s pace with limited spots left. The Bulldogs NFC edition will be coming together to work on the passing game and will be involved in NFC competitions vs […] 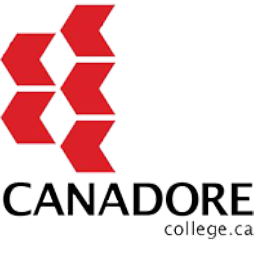 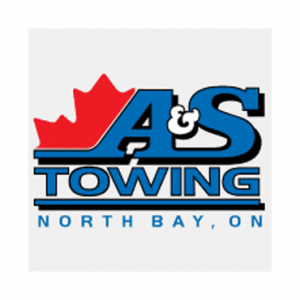 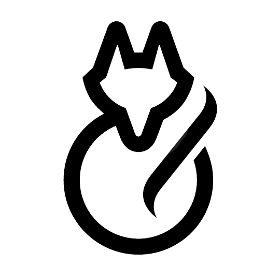 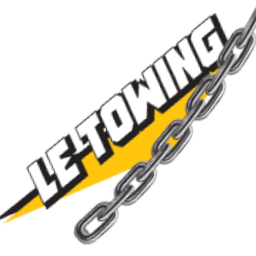