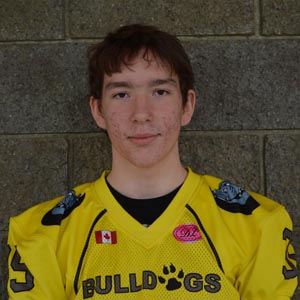 Riley Lavergne is simply a football machine – call him what you will: bulldozer, wrecking ball, tank, they all fit the bill. As the 2015 and 2016 Bantam running back Riley could evade, or out-run defenders, and when that wasn’t an option he would smash through them.  It wasn’t an uncommon sight to see Riley dragging a pile of defenders for those precious extra yards. Riley was the tip of the spear for the offense scoring touchdown after touchdown, accumulating yard after yard. Riley also tried his hand as a linebacker and defensive end ruining the game plan of opposition. Riley was a devastating special teamer hitting tackles and crushing returners before they could gain any momentum. Riley is a machine to be feared. 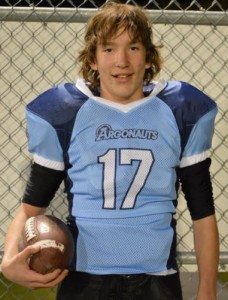 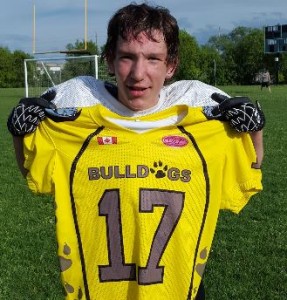 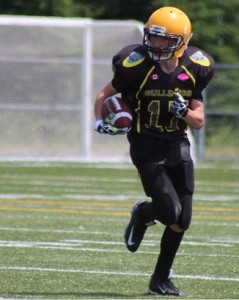 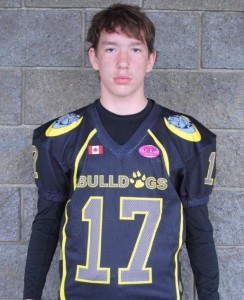